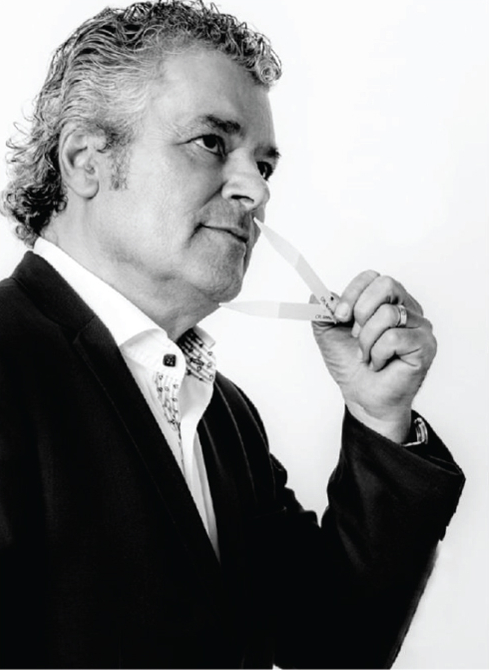 Christian is a truly inspirational perfumer with a passion and dedication for fragrance. He embarked on his career in perfumery with the Dutch firm Maschmeijer and later Naarden where he trained in the laboratory. After a spell at Zimmerman Hobbs Christian moved to take a position at Fritsche Dodge & Olcott where he established his reputation as an international perfumer. Christian was recruited by CPL Aromas in 1989 to join as Senior Perfumer, later to become Global Director of Perfumery. Christian has an undisputed reputation for creating successful and original compositions. He is based at CPL Dubai's creative center where he leads the groups team of 30 perfumers worldwide. 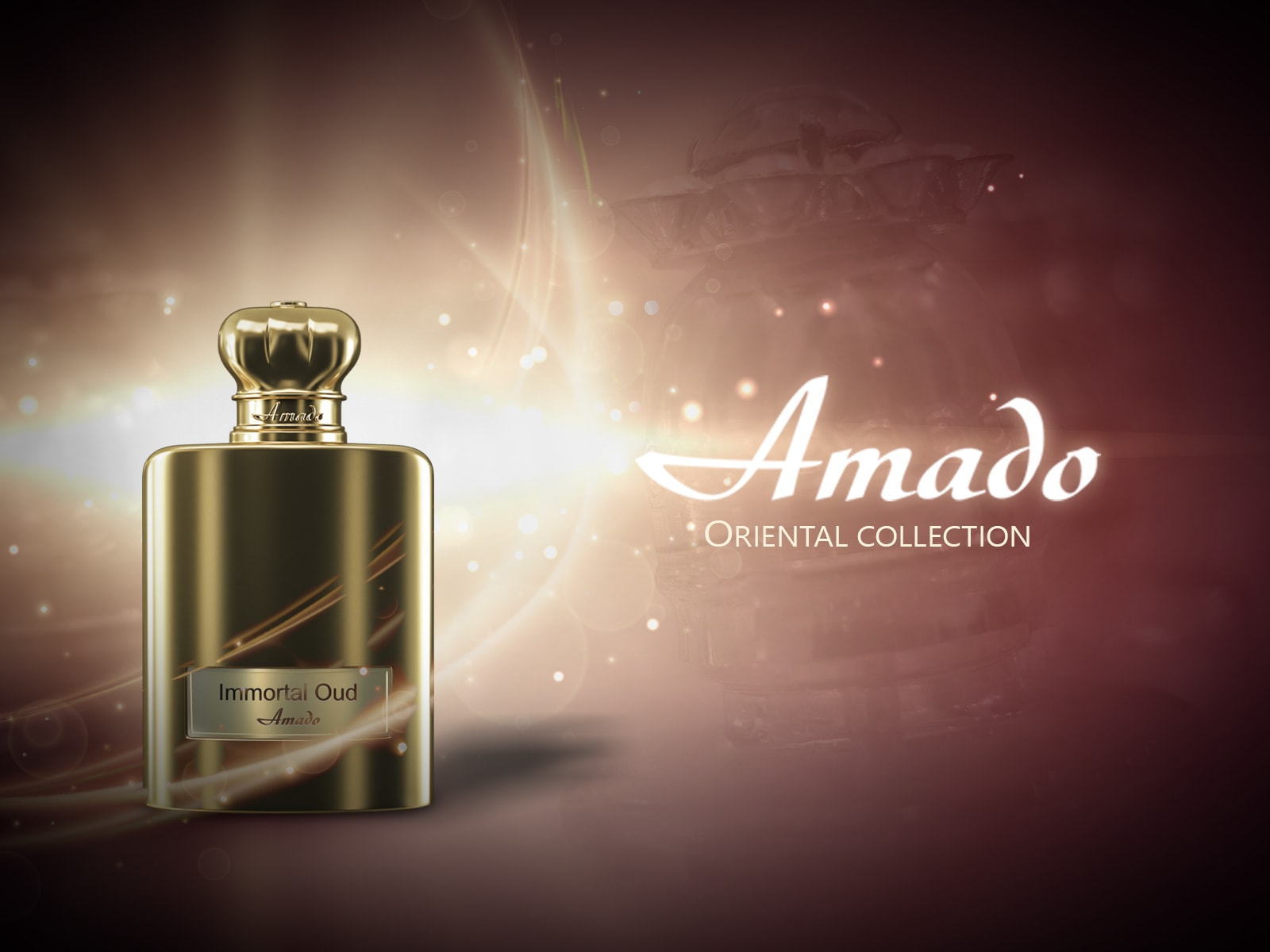