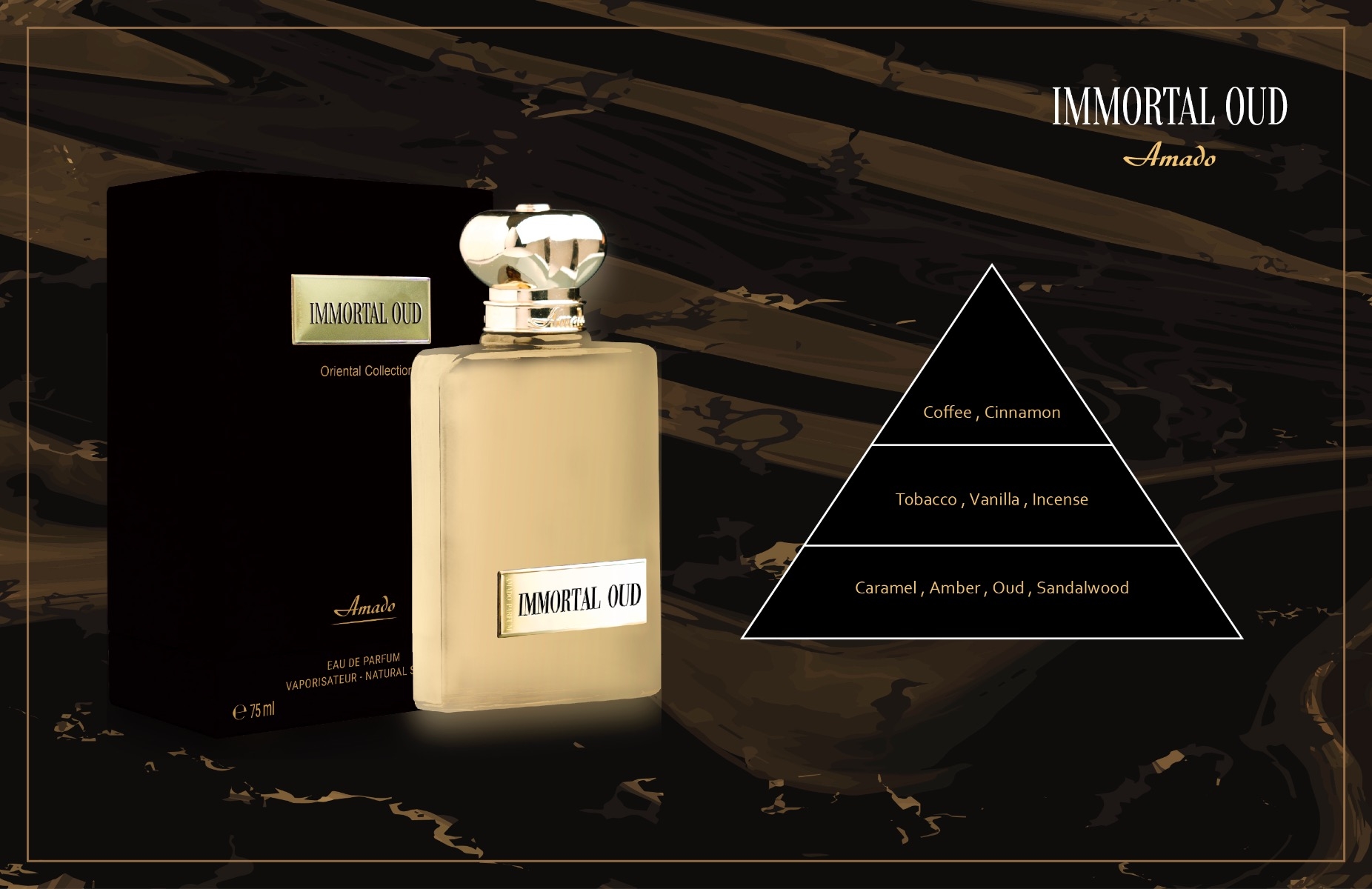 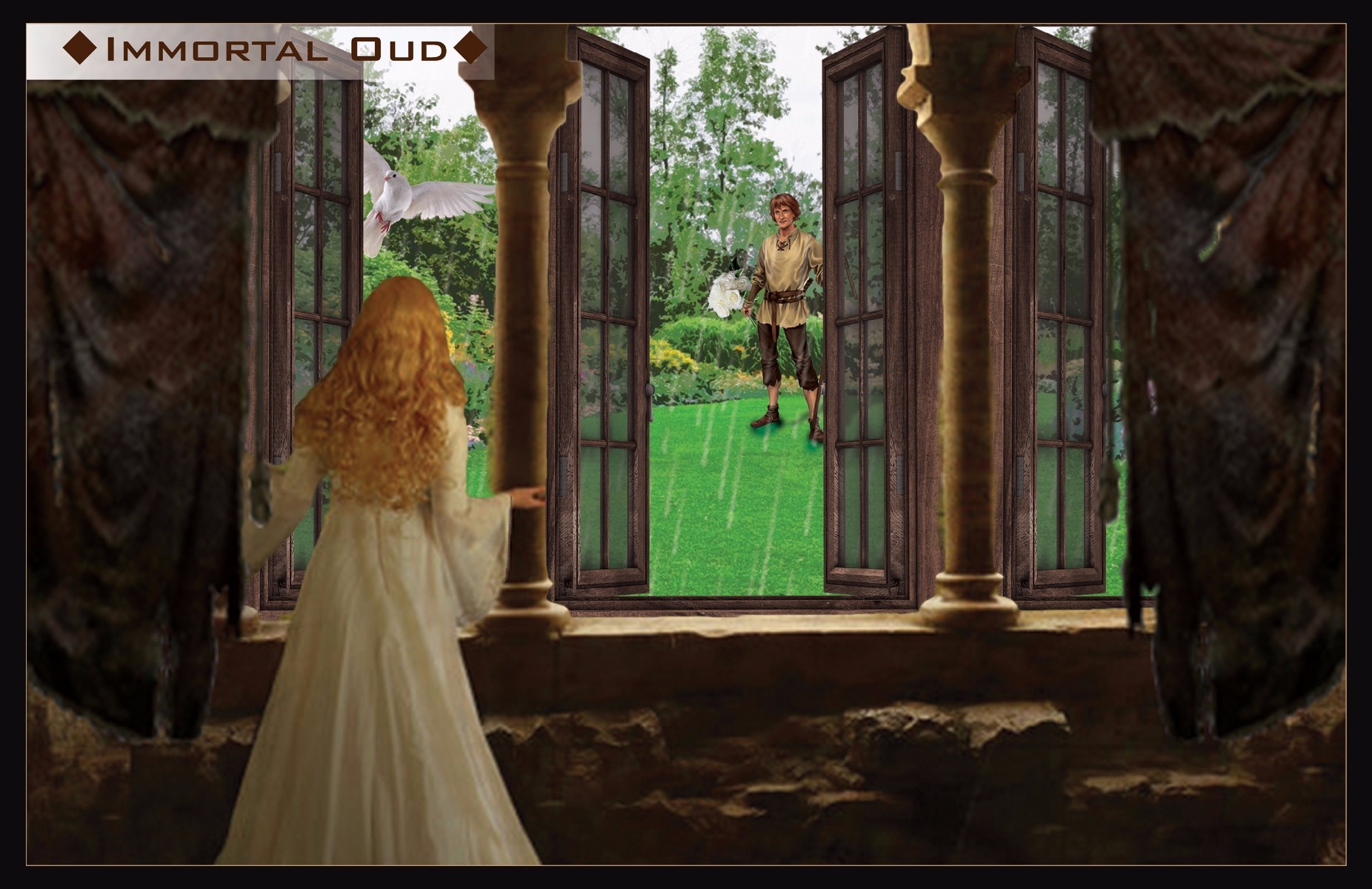 Showers of soft autumn rain caressed the glass of the window of the beautiful princess ... this scene impressed her deeply. she went forward towards her window and scattered her soft breaths… cheeks were reddened and looked just like roses and hair blond hair met the bright light forehead with a snow-like white skin.

She removed the royal curtain from the window to open it gently, and the flock of birds scattered.

A drop of dew fell on her nose.

Here is the palace farmer who has already begun to arrange the garden of the palace, removing the thorns and harm from the weeds ... He has promised The Princess to get a beautiful bouquet of aromatic roses of her favorite fragrance.

The charming Princess pointed out from the balcony of the palace to the farmer for a bouquet of vanilla roses. He hurried to her and then remembered his promise to bring her her favorite vanilla perfume, so he went to the Royal fragrance maker and told him what he wanted.

He turned to his shelves full of fragrances and made a blend of vanilla and vanilla extract with a thick extract of coffee, caramel and oud. He added to it a portion of the original cinnamon, a royal amber and natural tobacco.

"My God, am I dreaming?" The princess rejoiced, and at the door of her room she found a royal bottle of eternal perfume she had long dreamed of.

Skip to the end of the images gallery